“We wanted a drought tolerant front yard that looked great! We contacted Ken Bragar, who is extremely knowledgeable. He drew up plans that included a field of cobble stones, 45 drought tolerant plants and a drip irrigation system. The price that was very fair. He and his crew were very professional, punctual and hard working.The job was completed on time and on budget. The results far exceeded our expectations. We highly recommend Ken Bragar.”
Joel Pahn

“I have used Bragar Landscaping for numerous projects. I have found Bragar Landscaping professional in their demeanor, priced fairly and all jobs completed beyond my expectations. I am also impressed by Mr. Bragar’s desire to over-deliver on the projects I have hired his company to complete”
David Bornstein

“We were very impressed with Ken. Very professional, prompt and reasonably priced. Transformed our lot beyond recognition. Would have no hesitation recommending or using Bragar Landscape in the future.”
Prashant B.

“Ken started with a very detailed project proposal that allowed for a number of options. It was easy to see what each item would cost along with the total project. His prices were competitive, though not cheap. Ken was always flexible to change things as the project went on, and was able to accomplish some requests that were out of the ordinary. What really impressed was the attention to detail and the quality of the work that he and his workers accomplished.”
Alan P.

“Ken is very prompt and helpful throughout the process. We had an idea of what we wanted but not the full picture–Ken was able to take the concepts we had in mind and turn them into a great design in our backyard. While his prices are not the cheapest, they are competitive and I believe you get what you pay for. Ken was easy to work with and added interesting touches that we would not have thought of on our own. In the end I believe the most telling fact is the following — we have more projects to do throughout our yard and we plan to use him for those as well.”
Kyle P. 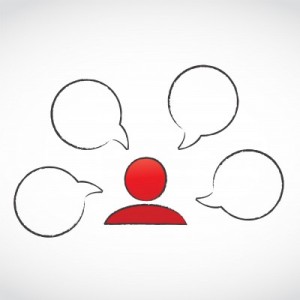 I couldn’t have had a better experience than I did with Bragar Landscaping. They created the landscape that was perfect for my home and they incorporated a lot of my ideas! – Eugene